Fire on Board - What it can mean to NZ exporters

On 6 March the MAERSK HONAM vessel suffered an explosion followed by a large fire while it was 340 nautical miles off Agatti Island in the Indian Ocean. Firefighting efforts by the crew failed and they had to abandon ship. It was on its way from Singapore, a major transshipment port for NZ exports, to Europe at the time. While the fire hasn’t been fully extinguished it has been brought under control. The vessel has suffered extensive fire damage, so the cargo is likely to b

We work hard to achieve the best results 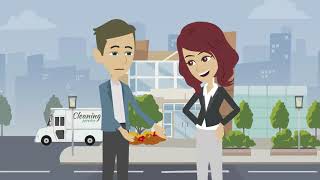 Don't get caught out when you go into business!